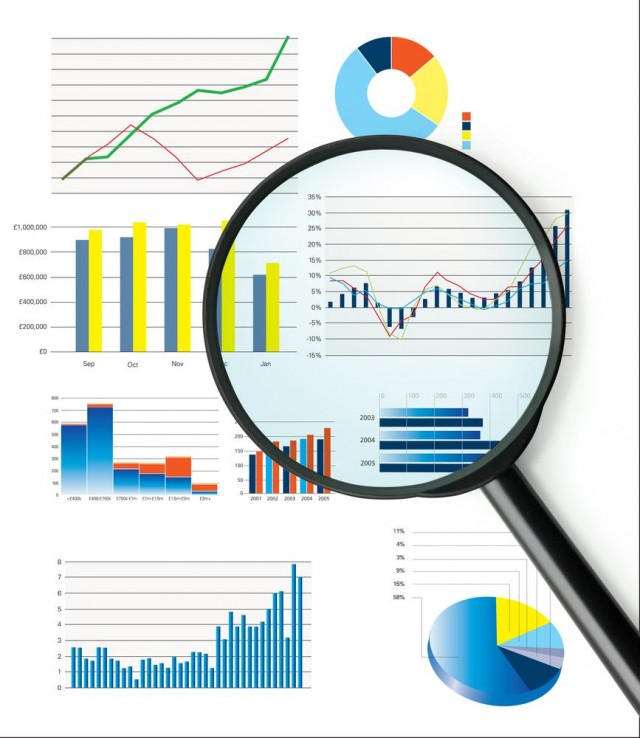 By now, sustainability reporting is an accepted and expected part of most organization’s corporate social responsibility platforms, and readers of such reports are familiar with discussions of the triple bottom line and greenhouse gas emission reduction initiatives.  As of late, however, a new set of terms and concepts are entering the sector and pushing it to become more comprehensive.  Integrated reporting, or <IR>, is the next frontier of sustainability reporting, with the goal of analyzing and sharing both sustainability and financial performance metrics within the same document.

In its report, the GRI is careful to describe these three reporting styles in neutral terms, but it is clear that an embedded structure is a more genuine integration of sustainability and financial reporting, and that this kind of structure is the direction in which they assume <IR> will evolve.  Feedback from companies currently practicing integrated reporting (of the embedded structure variety) confirms that they view the practice as “the natural logical expression of their intrinsic business model” and that to report in any other fashion would actually be “counter-intuitive.”

The companies that report such sentiments are most likely in the minority, and in fact, most companies probably have some work to do before integration becomes so comfortable, but the International Integrated Reporting Council is seeking to facilitate the transition to <IR> by developing a reporting framework that companies can use.  As a starting point, the IIRC released a Consultation Draft  of the International <IR> Framework earlier this spring, and they are currently soliciting feedback with an open comment period that started on April 16 and runs until July 15.

The main themes of the Framework are value creation over different time frames (short, medium, and long term); and accounting for the different kinds of capital, both internal and external, that an organization utilizes and creates.  Organizations are invited to decide upon and justify their individual short, medium, and long term time frames.  In its Framework, the IIRC categorizes capital as financial, natural, manufactured, intellectual, social and relationship, and human, and posits that each kind, whether owned or not, plays a role in creating or diminishing company value.  The IIRC also suggests that determining materiality – the factors that significantly affect value creation over time –  will be fundamental to an organization’s business model, its growth strategy, and its ability to participate successfully in the <IR> process.

During this open comment period, the IIRC encourages stakeholders to read and evaluate the draft Framework, and in addition to providing general commentary, to answer a specific set of Consultation Questions regarding the Framework’s content.  These questions generally pertain to definitions and the scope of the report, as well as how such a report might be verified.  The responses to these questions will be taken into account when updating the Framework, and the IIRC intends to publish the first – of probably many, in this iterative process – official version of the Framework in December 2013.  We look forward to the continued evolution of sustainability reporting, and of <IR> in particular.