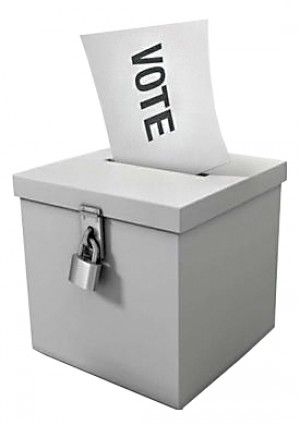 In a post on the Harvard Law School Forum on Corporate Governance and Financial Regulation Lucian Bebchuk, Scott Hirst and June Rhee, all of the Shareholder Rights Project (SRP), report that six board declassification proposals submitted by the SRP on behalf of SRP-represented investor have been voted upon already in the young 2013 proxy season. These proposals passed in all six S&P 500 and Fortune 500 companies that already held their annual meetings and received an average of 79 percent support.

This continues the strong performance on this issue in 2012, where 38 of 40 such proposals were passed. Of course, management still needs to follow through on these proposals and put them forward as their own at the next annual meeting.

Classified boards are definitely declining as company practice as ISS’s 2012 annual Board Practices study points out. While a decade ago, more than 60 percent of S&P 500 companies had boards with staggered board terms, today two-thirds have boards where all directors are elected annually. SmallCap and MidCap firms still have this practice prevailing, however, being subject to less public and investor scrutiny. 48 percent of S&P 1500 companies have classified boards, caused by a majority of SmallCap and MidCap cap companies having boards with staggered terms.

At least among the S&P 500, the number is bound to fall further. SRP has 74 proposal for declassification out, up from the 40 such proposals last year.