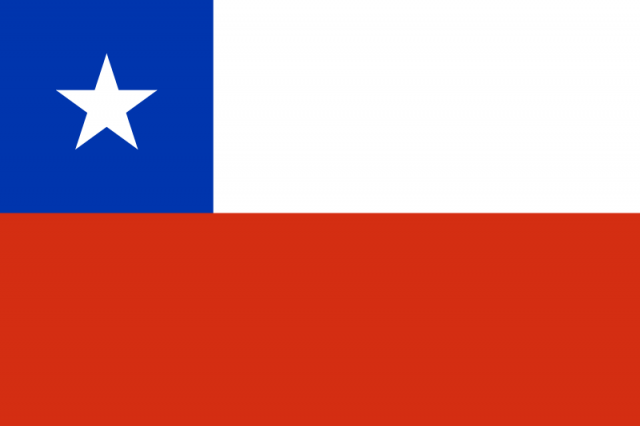 In part as a reaction to a number of highly visible Chilean corporate governance scandals occurring in the recent past such as at the retail store La Polar and the energy provider Enersis, the Chilean Securities and Insurance Superintendency, the Superintendencia de Seguros y Valores (SVS) released Rule No 341 “Establishing Norms for the Disclosure of Information relating to the Adoption of Corporate Governance Standards by Listed Companies” at the end of November 2012.  The rule is also a move away from the Chilean model of relying entirely on legal requirements to regulate corporate governance of listed companies and could be a first step towards more self-regulation of Chilean companies.

For the first time, Rule No. 341requires all listed companies to provide on an annual basis (no later than March 31) to the SVS information on a catalog of corporate governance questions regarding the immediately preceding fiscal year. In essence, companies are requested to perform a kind of self-evaluation against a set of best practices. According to the rule, companies are requested to indicate whether they have or have not adopted the corporate governance practices laid out in the regulation. In addition, they have to explain how, if adopted or – if not adopted – why not and what steps are being taken towards adopting.  Since 2013 is the first year the norm has been put in place, companies have until June 30 to submit their answers.

The catalog of 19 questions is divided into four areas. In addition, companies can add practices they have adopted that are not covered by the questions of the rule.

The four areas addressed by the questionnaire are:

While the initial reaction of Chilean companies to the new Norm is predictably negative, it will be interesting to see the degree and quality of information companies will disclose when the self-evaluations against the new rule becomes public upon filing at the end of June.